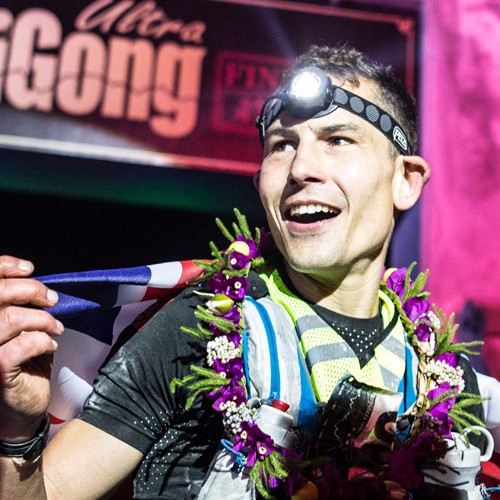 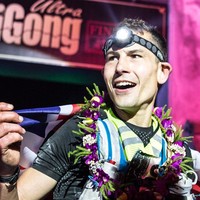 Nathan, originally one of the favourites for MGU, had to go down in distance to 55km THT due to upcoming committments with the UK national team. At the end he finihsed fifth at THT in 2018 having come second at the first-even Gaoligong in 2017. Nathan is former elite steeplechaser – once UK national finalist over this distance, he became one the UK’s top ultra-runners, winning the UK trail running title twice - in 2011 and 2014. 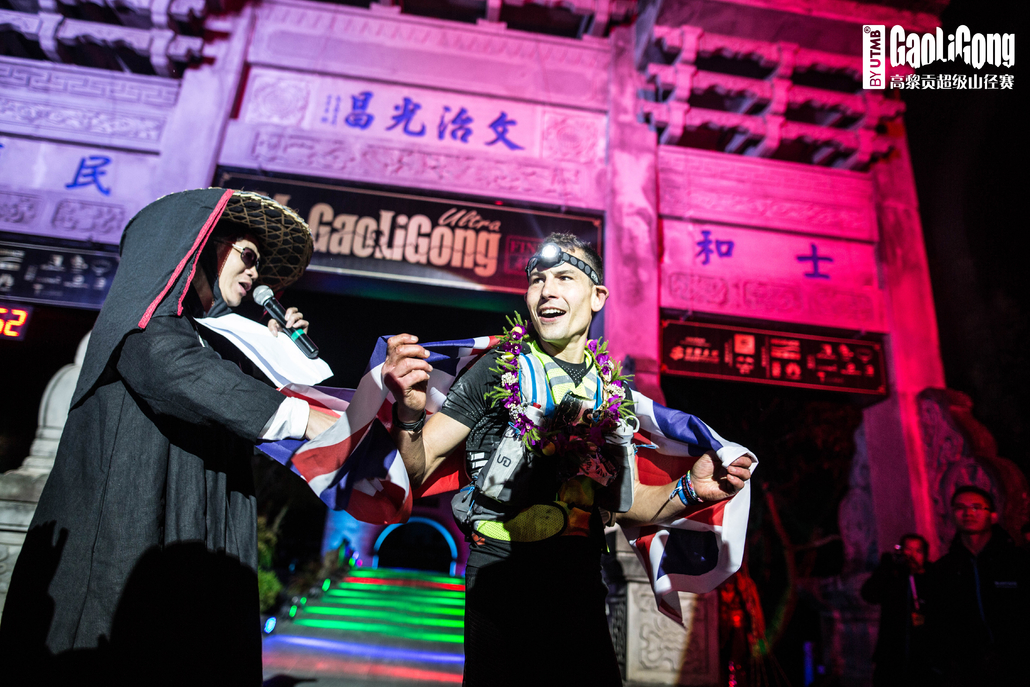