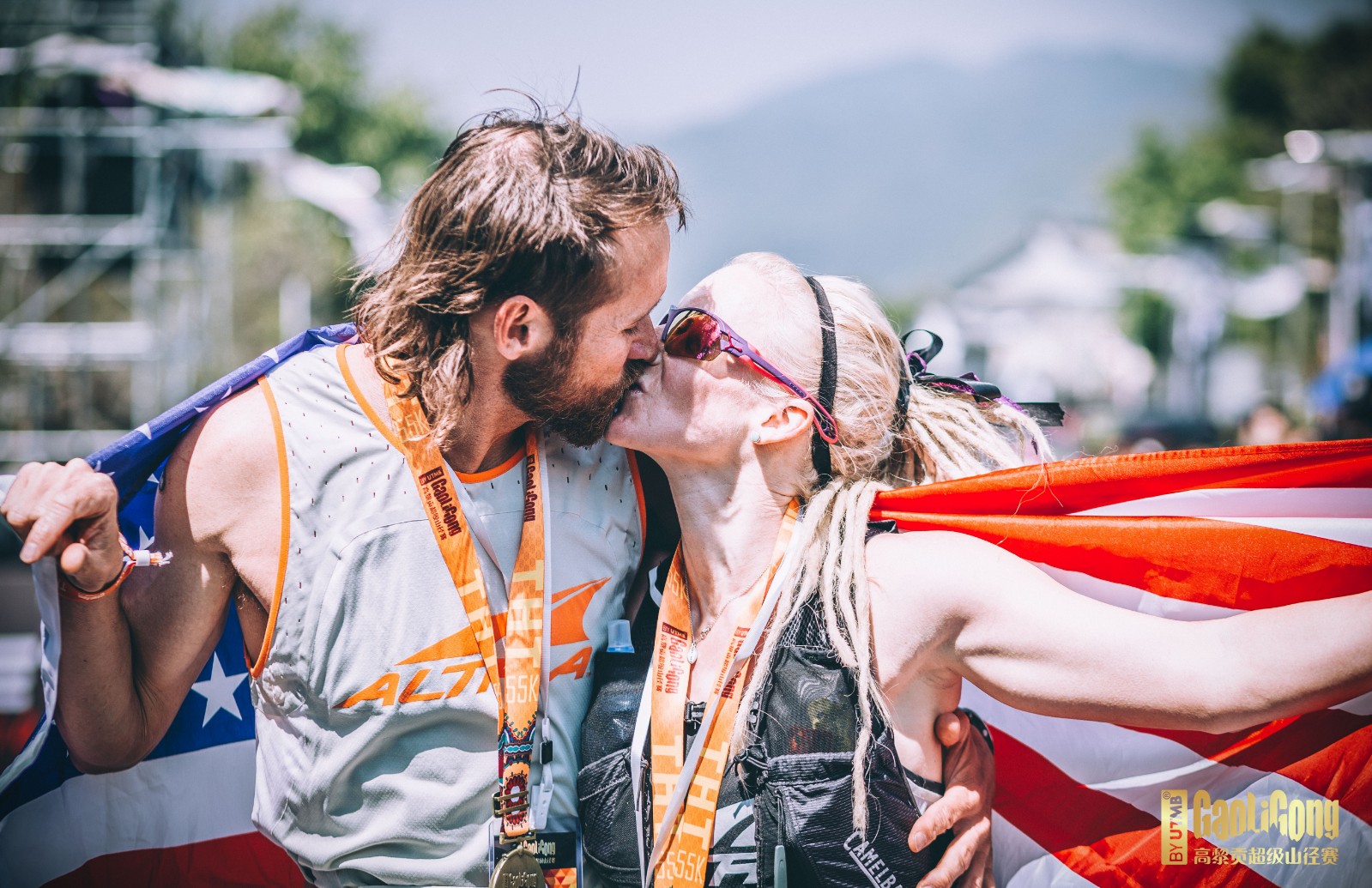 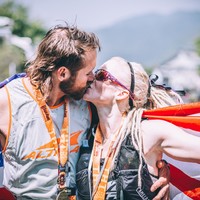 Jason Schlarb finished second at 55km THT behind Chinese runner Li Yungui (5:04:45), Jason was 18 minutes behind. Jason is a fully professional trail runner - in 2014, he was 4th at UTMB, and in 2015 he was crowned champion of the 100 mile Run Rabbit Run in Colorado. In 2016 Jason placed 12th at Marathon des Sables and in the same year finished joint first with Killian Jornet at Hard Rock. Since Gaoligong, Jason has come joint first at Oman by UTMB.